It felt weird actually being ON the bike instead of in the feedzone.  After 3 weeks assisting the Australian Junior XC team in Europe I was much more at home passing bottles and jackets.  They must have rubbed off on me though as I was more motivated and organized than I've been at a local race for a while.  I know I tell my clients to treat every race the same - club go-around or national champs - but sometimes it's hard to get as excited for Toowoomba as I'd get for Val di Sole.

After the cold and rain of Euro 'summer' the Brisbane winters are blissful - 22 degrees on Sunday for the Yakima series race at Karingal.  It's the type of weather that really makes you WANT to ride your bike.  I also love this track as it's fast and fun.  After Friday's Mt Nebo and Mt Glorious road ride I was grateful for a less mountainous track and it was fantastic to get the win and churn out some freakishly consistent lap times.

It was so relaxing being in the local racing scene after the bustle of World Cups.  Catching up with my coaching clients, putting faces to names and checking out new bike bling on a perfect, cloudless Queensland day.  It really doesn't get much better.  Then I remembered I will be in Canada racing through the Rocky Mountains for the Trans-Rockies at the end of July.  Some times I just have to pinch myself!

I often get accused of 'living the dream' when travelling overseas, especially to Europe which we see so much of during broadcasts of the Giro and Tour de France.  Travelling to race on a budget is certainly not a 5 star experience at times though and I had my fair share of cold showers, colder rides, funky smelling linen, communal showers and I washed my clothes in a bathroom sink for 3 weeks.  Despite that, working with Australia's young riders was an unbelievable experience which I hope to repeat in the future.

Thanks to all my sponsors: Giant, For The Riders, Ride Mechanic, PCS Coaching, Sram, Shotz, Schwalbe & NS Dynamics. 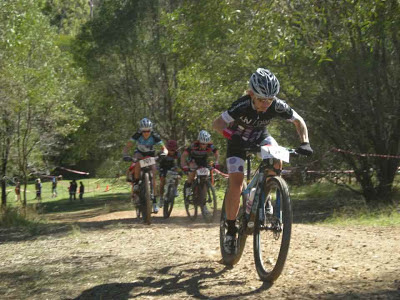 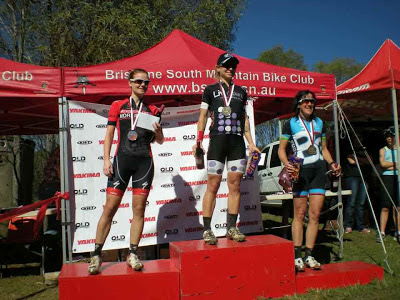