Mums - save yourselves first!

I've been both disappointed & inspired by some women in the media this week. Fresh out of a Sports Medicine Australia conference it was reaffirming to know that the focus is squarely on increasing public participation in exercise. The current motto is "Sport AS medicine" and the evidence shows that doctors should be telling patients to get active before they start doling out expensive pharmaceuticals. There's been too much shying away from telling overweight & unfit people to cold hard truth. Low fitness is THE HIGHEST risk factor for early death.

A Facebook spam post for Milo sucked me in with a clip of kids thanking their mums for basically being taxi drivers for endless rounds of organised sport. While the children looked ok the mums looked anything except 'fit'. It got me wondering if the mothers actually made time for their own physical activity in between sitting in traffic for multiple hours per week whilst driving their kids. Let me make this point - there is no award for the parent who clocks up the most k's ferrying their kids around! You are not the 'mother of the year' but you may not get to see your grandkids because you're failing to look after your own health. It is not 'natural' for your 8 year old to run faster than you - it's because you're unfit!

On the other hand there are role models like my former team mate Ruth Corset. Previous Australian Road Race and NRS champion she is balancing elite sport with raising two girls & managing her own business. Yes, it sounds like another 'superwoman' story that some women love to hate. But the point is that Ruth is a fantastic EXAMPLE to her kids that sport is not something you do when you're at school and then give up when life happens. Exercise IS life and actually saves your life! Ruth talks about nearing the end of her cycling career and is not planning to sit on the couch but will start triathlons to stay active.

It's not necessary to be World Champ, but it's not unreasonable to make time for your own physical activity, even if it means other family members need to adjust their schedules. Why not join in if your child does athletics (that's how I got roped into the master's team), instead of sitting on the sidelines. My friend used to run laps of the park while her son played cricket.

I've focused on mum's here because, well, I'm a mum! But dads this goes equally for you. Don't just be the guy handing out a sausage in a slice of Wonderwhite after the race ( Actually don't EVEN be that guy. I can't believe they still do this, but that's a rant for another day).

Get up and get active!

I’ve spent the last week or so relearning some hard lessons.  So used to push through discomfort I’m not great at recognising the difference between that and pain caused by injuring an already injured body part.  Luckily Laura and Dolph at QSMC straightened me out (both physically and psychologically) and I’ve now progressed to sweat-pool inducing windtrainer sessions in my lounge room. 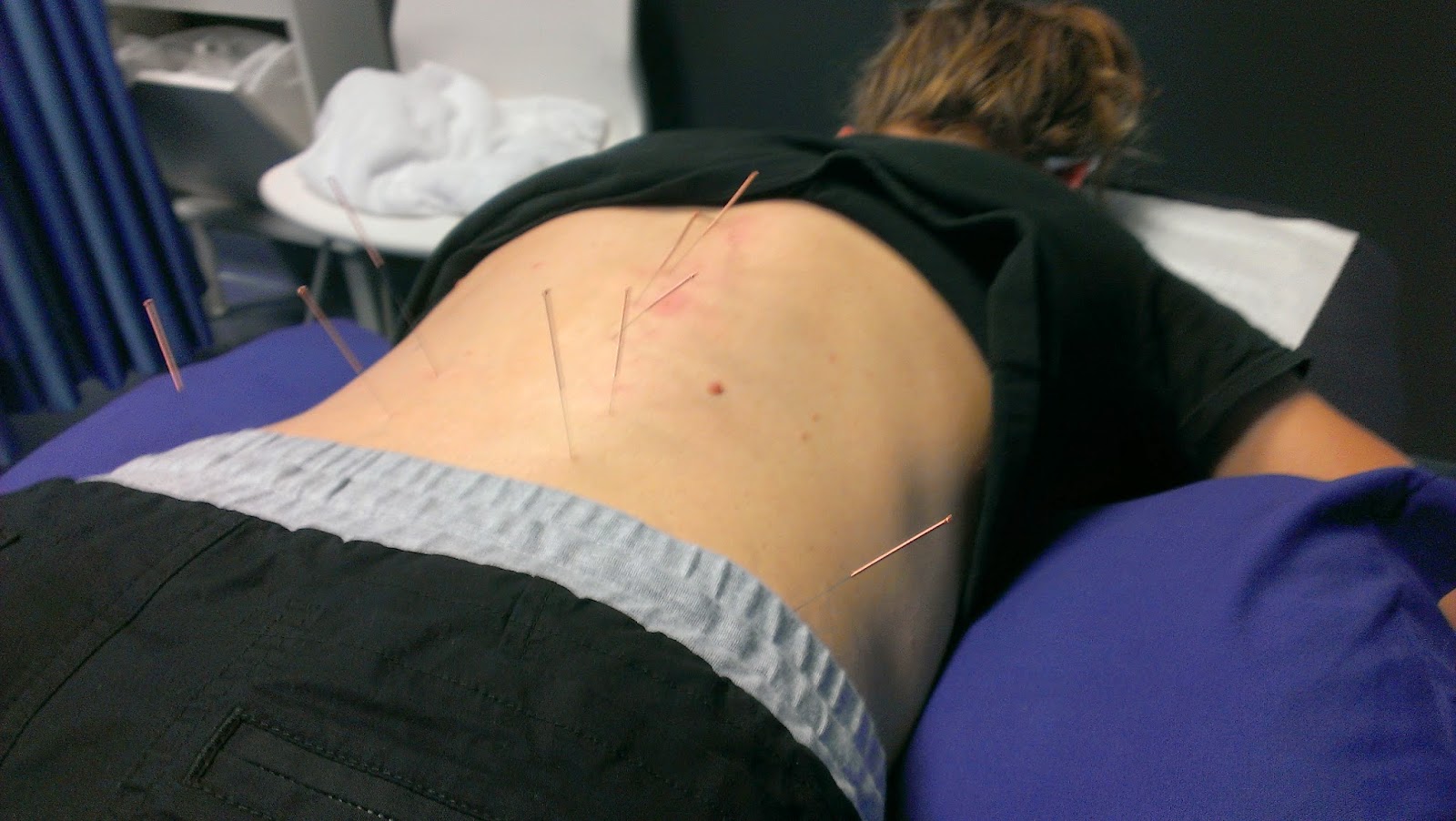 Fun times at the physio!

Like any red-blooded mountain biker of sound mind I LOATHE the stationary bike session.  It is amazing what I can do when there is no alternative though.  Being rather fortunate to have broken myself the year SBS decides to screen every stage of the Giro I’ve at least been distracted by the rolling hills of Italy, skinny men breaking collarbones and the mysterious urge to buy a Skoda.  I also threw in ’24 Solo’ the epic battle for the World Championship between Gordo and Eatough.  That never gets old but I am scratching for another MTB DVD so suggestions are welcome. 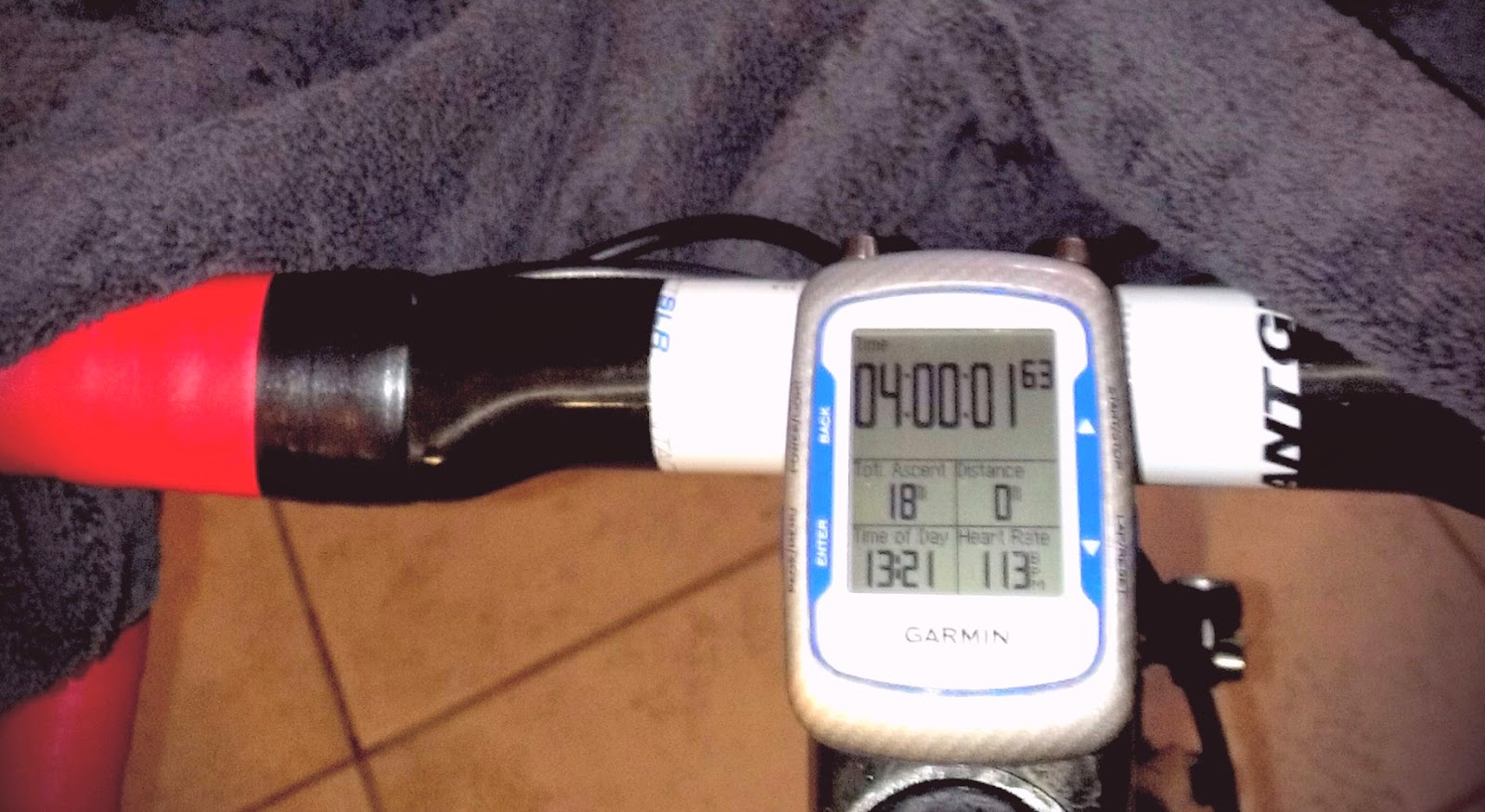 Yes, you read that correctly.

I’m not going to pretend that being injured is a good thing, but it has revealed a few things personally.  The fact that I can spend 4 hours pedalling circles in my lounge room and another hour every day getting intimate with tennis balls and ITB rollers means I have a bit of mental toughness and also that I’m clearly still in love with the sport.  Or I’m a sick masochist.

Just want to ride.
Posted by Jodie Willett at 2:41 AM No comments:

One and a half weeks post-crash and I still have 4.5 weeks left in a wrist cast with a broken scaphoid.  Things have gone as well as they possibly could though.  The break was a ‘good’ one in a part of the bone which is 99% likely to heal without complications.  I’ve had excellent treatment from the precautionary ED doctors at Cairns Base Hospital, to my physio, Laura, getting me a pronto referral for an MRI.  My sports doctor got me a same-day appointment to have a specially moulded splint put on so I could continue training.  I’m really lucky to have a great professional team. 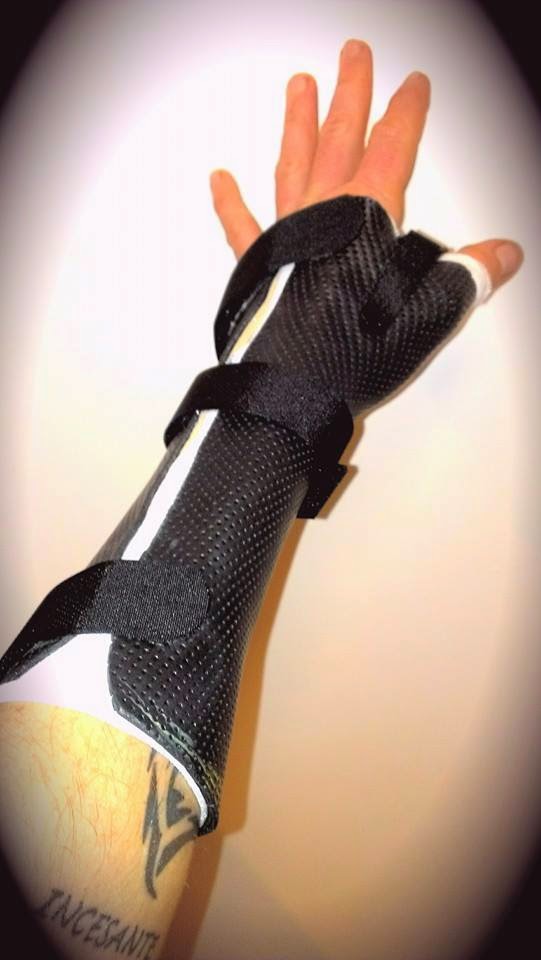 People have been saying I should get straight on the windtrainer to maintain my cycling fitness, but I have resisted for a couple of reasons.  One, I was due to have a couple of weeks off the bike after World Cup and being injured should not change this plan.  Two, I don’t want to pretend it’s ‘business as usual’.  I have suffered a significant injury and am not going to just train like I’ve only skinned my knee.  I also have a large hematoma on my hip which I hope will get small enough to button up my jeans someday.  My lower back is now the main concern with me groaning like a 70 year old every time I have to bend forward. 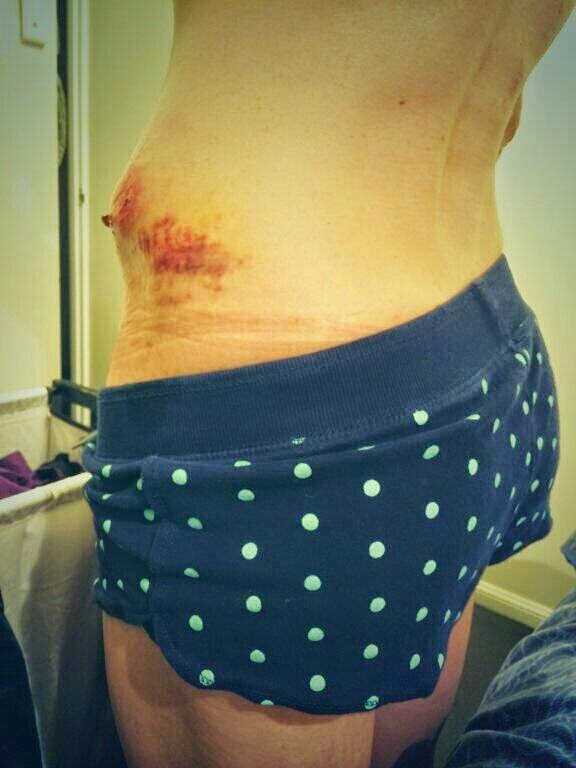 My immediate concern was that I wouldn’t be able to work in my sports massage business but after a couple of practice clients it seems I can work around it.  This is one of the benefits of being known more for knuckles and elbows than soft, soothing hand strokes.  Yes, it hurts my body to work but it is helping me mentally to be around my clients who are so amazing and motivating.  I treat a guy who has fallen in love with marathon running in his 60s and last week massaged a woman with 4 kids who has decided she will swim the English Channel as her 40th birthday present.  I mean, wow!  It makes me realise that having 6 weeks off is not the end of the world and there is plenty of time to get back to training for something insane.

The problem with pushing through pain at work and being optimistic is that it’s bloody exhausting.  This has resulted in a few ‘losing it’ moments and a short fuse with family and friends – sorry!  As someone who is fiercely independent it’s frustrating to struggle with simple things like tying up my hair and getting dressed.  So peeved I couldn’t get my cast through a single jacket I owned I may have shed a few tears (straw that broke the camel’s back) then vented by take scissors to the sleeve of one of my favourite coats.  On the upside it now fits over my cast.

Thanks to everyone for your messages of support.  I hope to see you on the trails soon!
Posted by Jodie Willett at 12:35 AM No comments: