A QUICK CATCH UP...SORT OF.

I imagine when I die, my blog and Facebook page will be like the cardboard boxes of previous generations, which my kids and (perhaps) grandkids rummage through to find out what I actually did with my life. I like to keep it current so here's a quick catch up:

New proper grown-up fulltime job with MTBA as development coach. Feel both privileged and pressure of such responsibility. Realise that bulk of job involves getting kids excited about mountain bikes, riding with kids on mountain bikes, planning camps on awesome MTB trails. Not all bad really!

Daughter also starts high school. How the hell do I have a kid that old? Feel need for more naps.

Score a silver and bronze at the XCO double header riding off bulk Xmas/New year k's. Learn how much work goes in to events behind the scenes. This should be a competitive category it's own right as it's just as exhausting.

Arrive a bit worn down by lots of work travel, social drinks, late nights and eating out. Have a great time with mates ripping the Crackenback and Thredbo Valley trails though while Jenny Fay gives me a spanking. Finish 2nd after a Day 2 cramp-fest.

This is the first year for this event. Great concept and well run, but not quite enough trail to justify 4 stages (prologue, mountain climb, descent that has A LOT of up-hill, 70k marathon). Five laps of the marathon was a little unnecessary and boring. I hear there is more trail planned for 2016 so it's worth checking out. Hot tip - it's very rough and lots of sitting down so a dual-sus bike is best. My 27" hardtail was like bringing a knife to a gun fight. 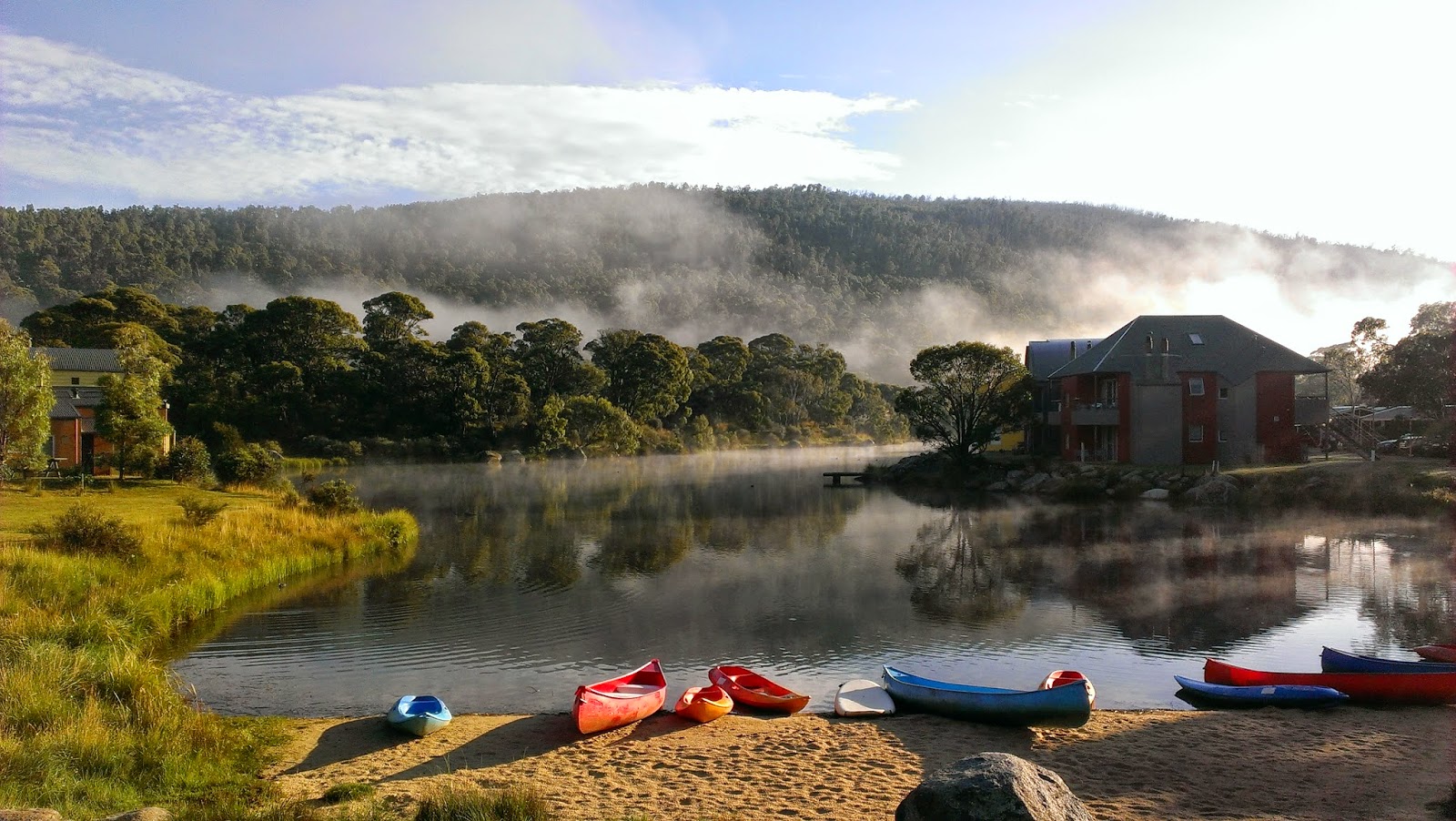 Ok, so I'm at MTBA events to work but have a great boss so I can sneak a 90 min race in. I discover that the week I had off training post Snowies has not been enough. I can't say it was really a recovery week- a few late nights, running around working at Oceanias lifting heavy things, 5k run each morning, running laps of the track filming junior riders. I then had a moment of self doubt and stupidity, smashed a 5 day uber training block and put myself right back in the hole. I'm much better giving training advice than taking it.

Surprised to make it on the podium in 5th with my heart-rate tanking and legs stuck in 2nd gear. Thoroughly enjoyed the track and chatting to many people about the future of the sport though. 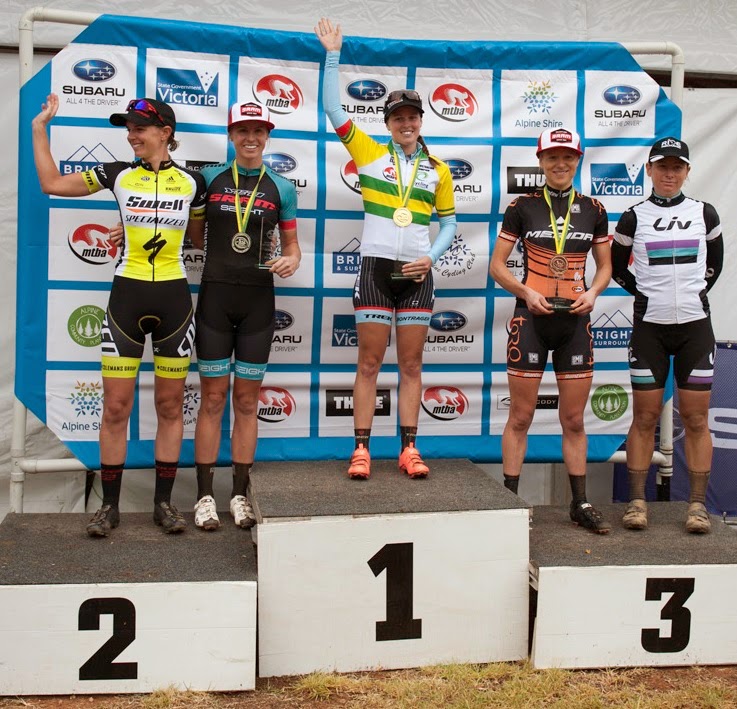 I really wanted to be in good form for this, but knew I wasn't. Thought about not starting, but didn't want to miss the trails. During the race I thought about not finishing (really easy as you pass back through the race start twice) but I don't want to get into that habit. The only race DNFs I've had have been in ambulances. There was nothing medically wrong with me, I'd just stuffed up my prep. Besides the trails were too good to miss, even if I had the grovel up some climbs to get to them. It was a typically Rapid Ascent race from the first descent down a forest gutter trail which looked as if it hadn't been ridden in years. I thought I'd missed a turn then remembered the rules for a RA event - if you think no race director would send you down there, you're on the right trail. True wilderness riding.

The last time I did the Odyssey it started in Apollo Bay and had about 1000m more climbing that the current version. It's still very tough but a lot more fun for those not racing for a paycheck. Most of the bitumen and uninteresting fireroad is out of the way in the first 20k leaving you a combination of sweet flowing bedded-in singletrack, some raw trail that appeared to have been hacked out fresh that morning and a couple of moments of "WTF is the trail??". Creeping around at training pace, I actually still enjoyed the race which is not often the case when I'm so results-focused. This race just made it to my 2016 list so I can give it my best effort.

We finished today with a couple of hours at the You Yangs MTB park today. Our guide, Cam, was very patient as we spun up the hills. I couldn't resist pushing it on some of the net DH tracks though. What a great place and reinforces why I race - to have the opportunity to ride MTB trails all over the country and globe.

I've been a bit goal-less with my riding as I try to adjust to a new lifestyle. After a couple of weeks of letting my body recuperate, I now have to find my way around a kayak and dust off the runners. Geoquest - 100k kayak, 160k MTB and 80k run - is on in June. I'm in a team with 3 hard ass adventure racers and I'm the token female necessary for a mixed team. We have 48 hours to complete it which doesn't sound like a lot of sleep. I would regard this as my biggest challenge to date and it probably won't sink in until I prove how thorough useless I am at paddling. I needed a serious challenge though - not wondering how fast I can go, but will I even finish? I guess I will find out soon. 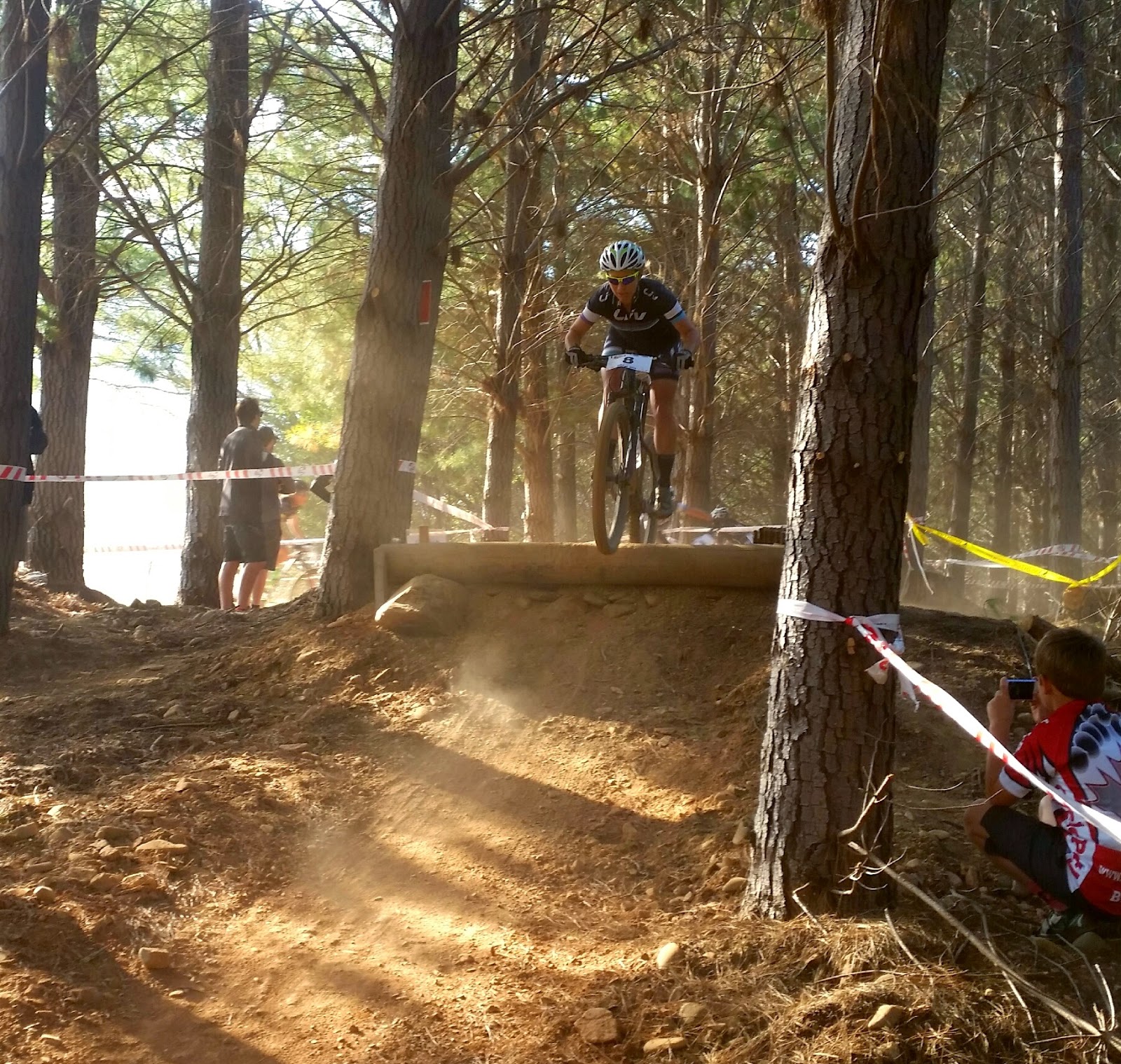 Posted by Jodie Willett at 4:05 AM No comments: